The story of the famed Sarah Vaughan’s career through the lens of her adoring fans, a middle-aged couple. The legendary vocalist Sarah Vaughan, played by Tamar Davis (“The Voice”), is both the music and muse in the lives of a devoted couple, accompanying their three-decade romance through courtship and marriage in Stephanie Berry’s new play.

Sarah Sings a Love Story will be the final production in the theater at 7 Livingston Ave. as the city prepares to raze the building to make way for a new arts complex. 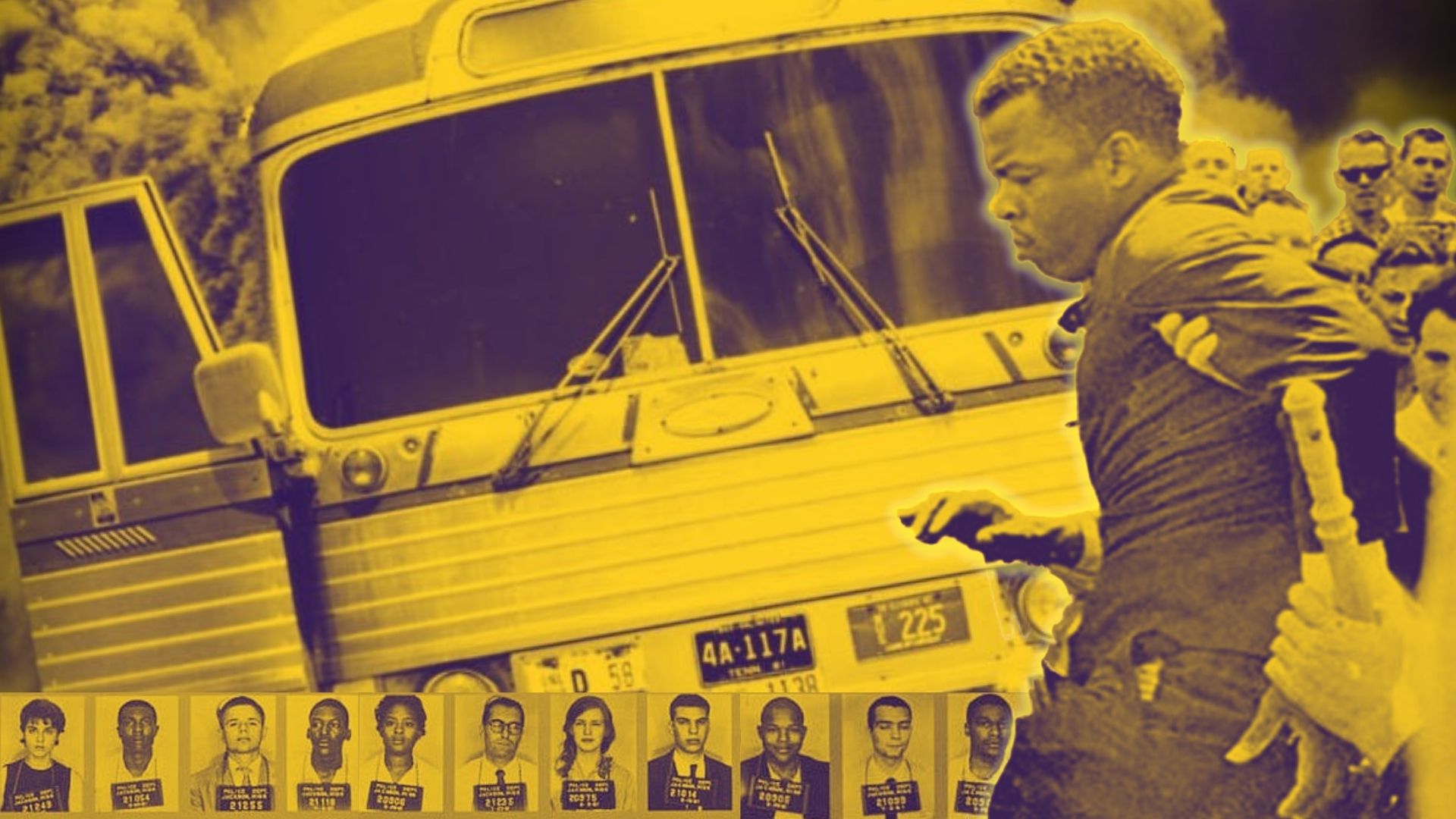 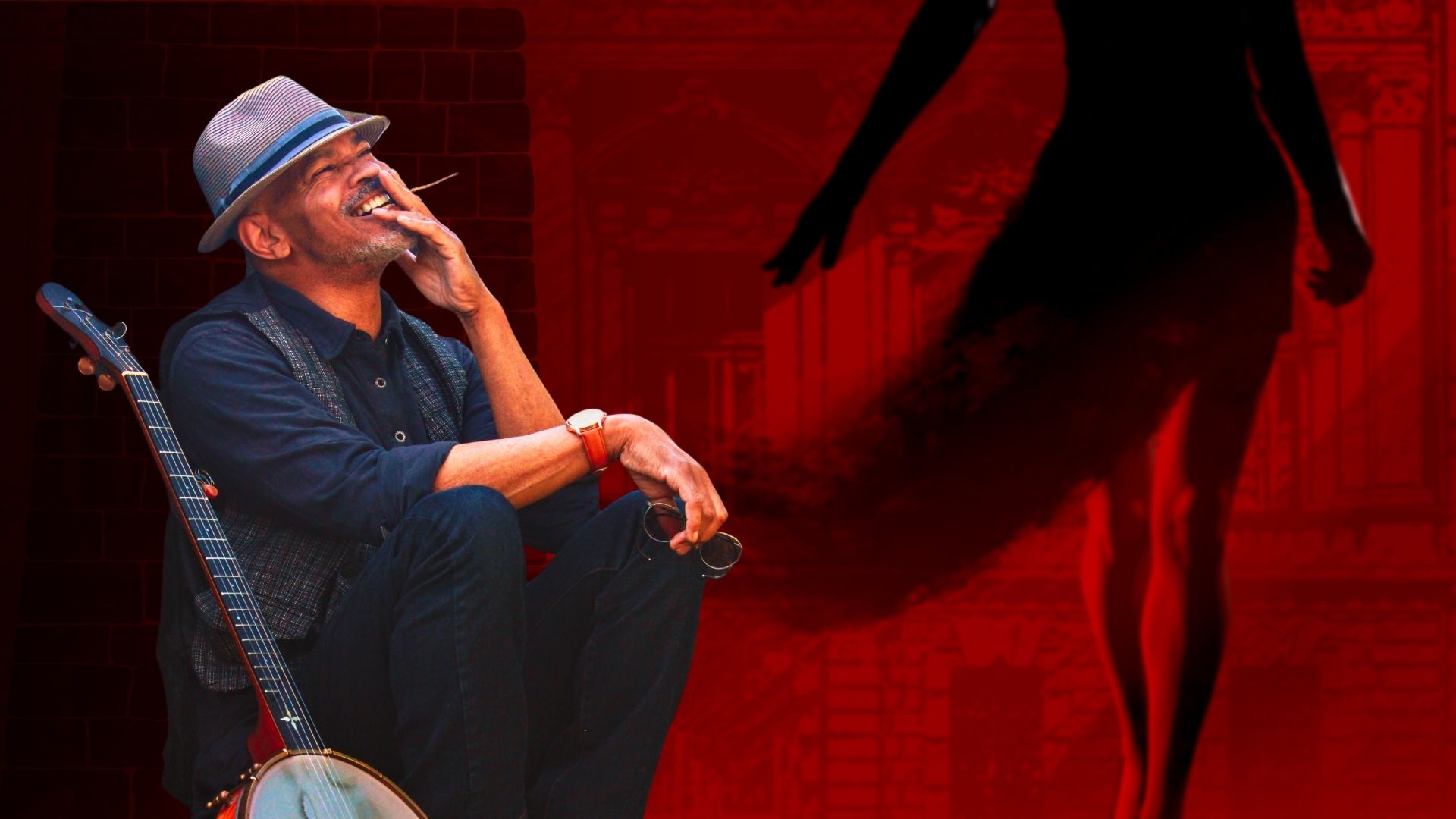