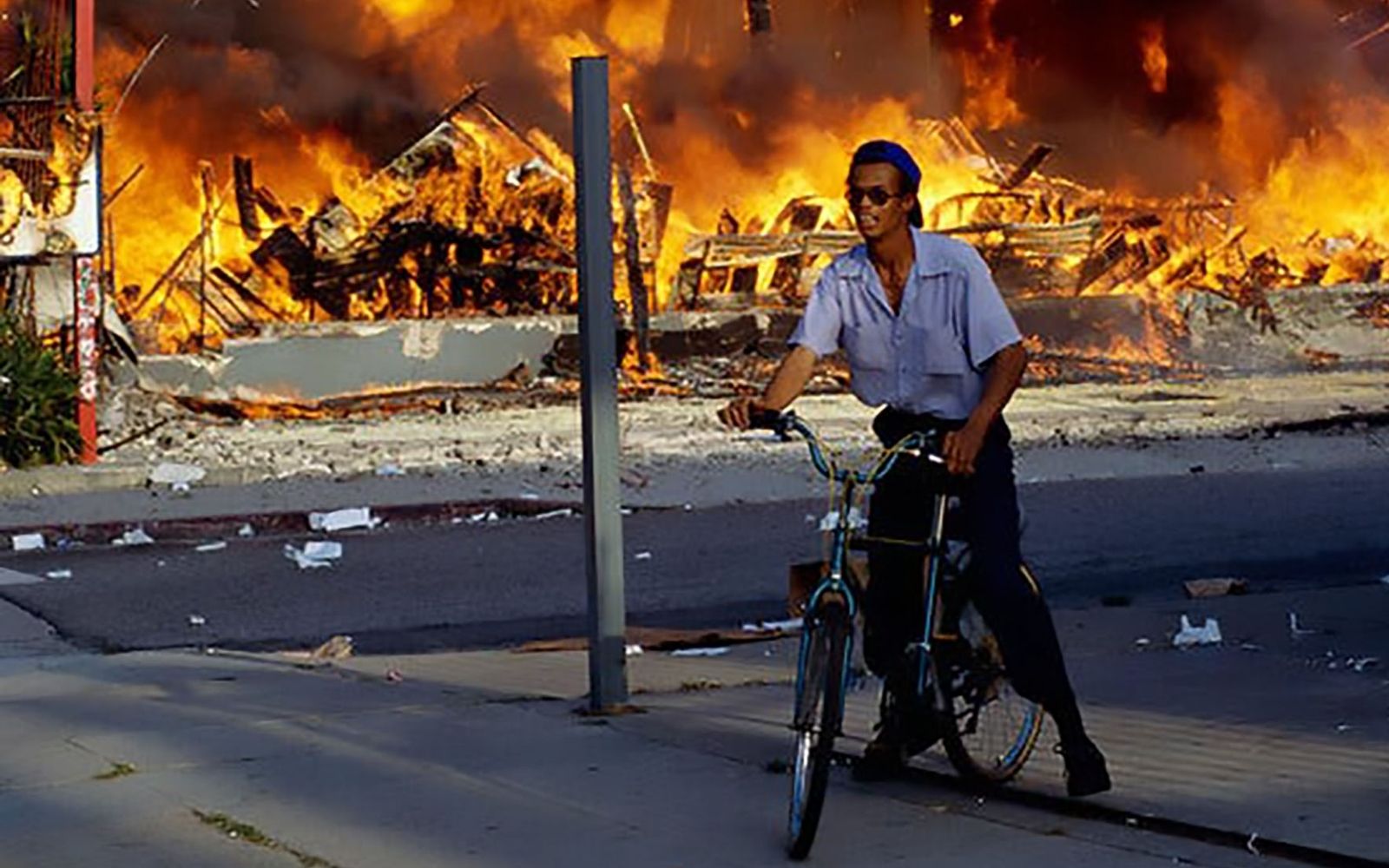 The Rodney King verdict and its aftermath. In 1992 while in residence at Crossroads as one of the company’s original Associate Artists, Anna Deavere Smith received an important calling to begin developing a response to the tumultuous aftermath of the Rodney King trial verdict. That play, Twilight: Los Angeles, 1992, premiered in Los Angeles at the Mark Taper Forum and made national news for its unique and unflinching look at the fallout from the 1992 Los Angeles uprisings. 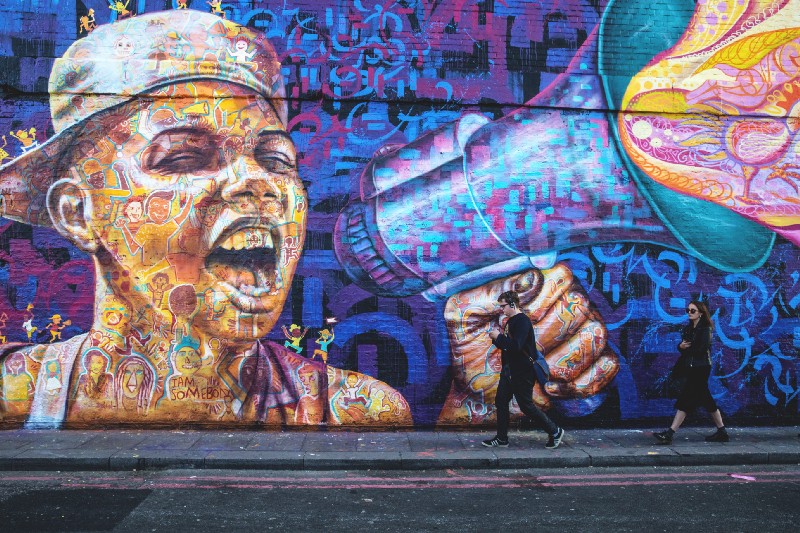 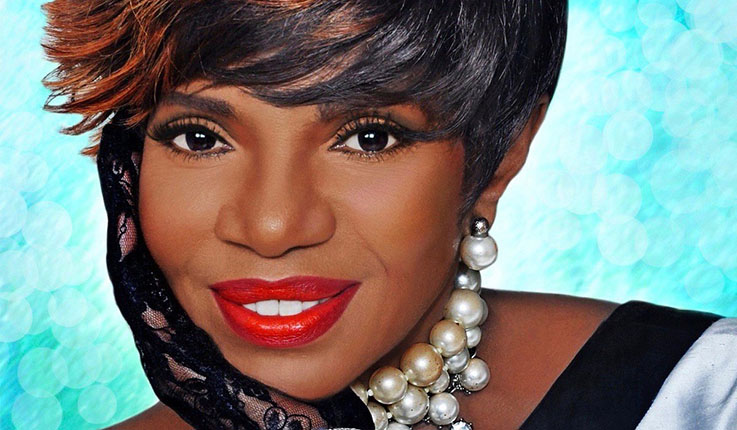 Melba Moore in performance and sharing her personal commentary with director Ricardo Khan. 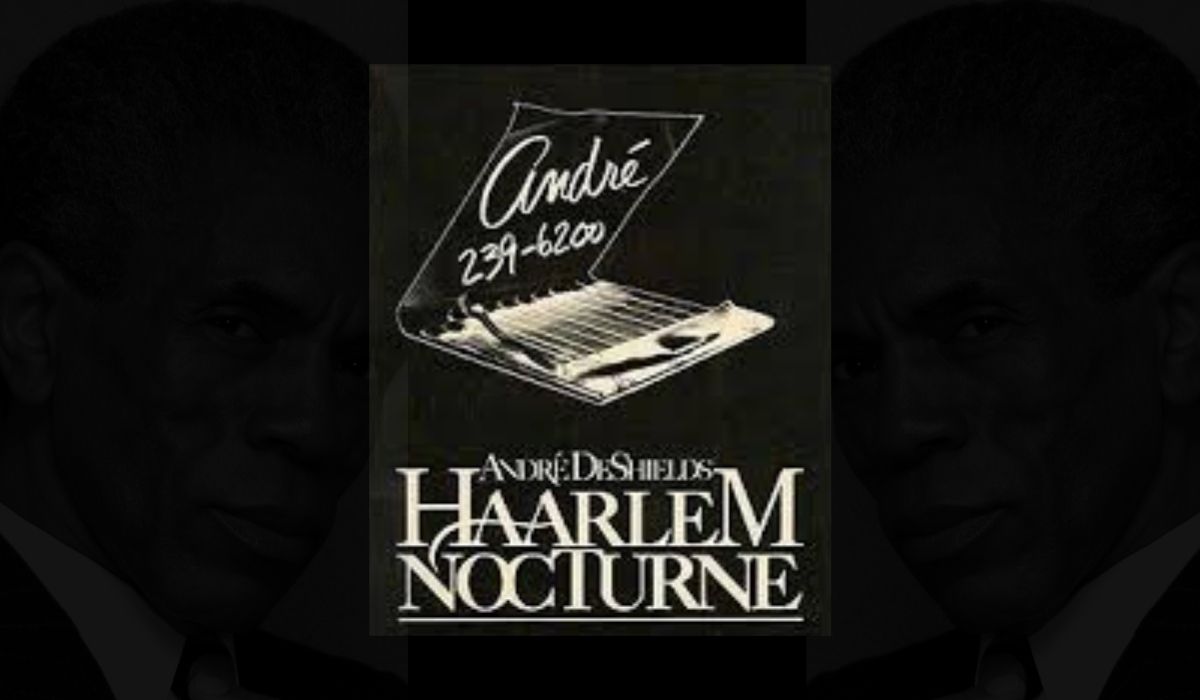 Tony Award winner André De Shields in performance and sharing his personal, director’s commentary as we watch excerpts from this soul-stirring musical and homage to the nightclubs of Harlem's golden age. 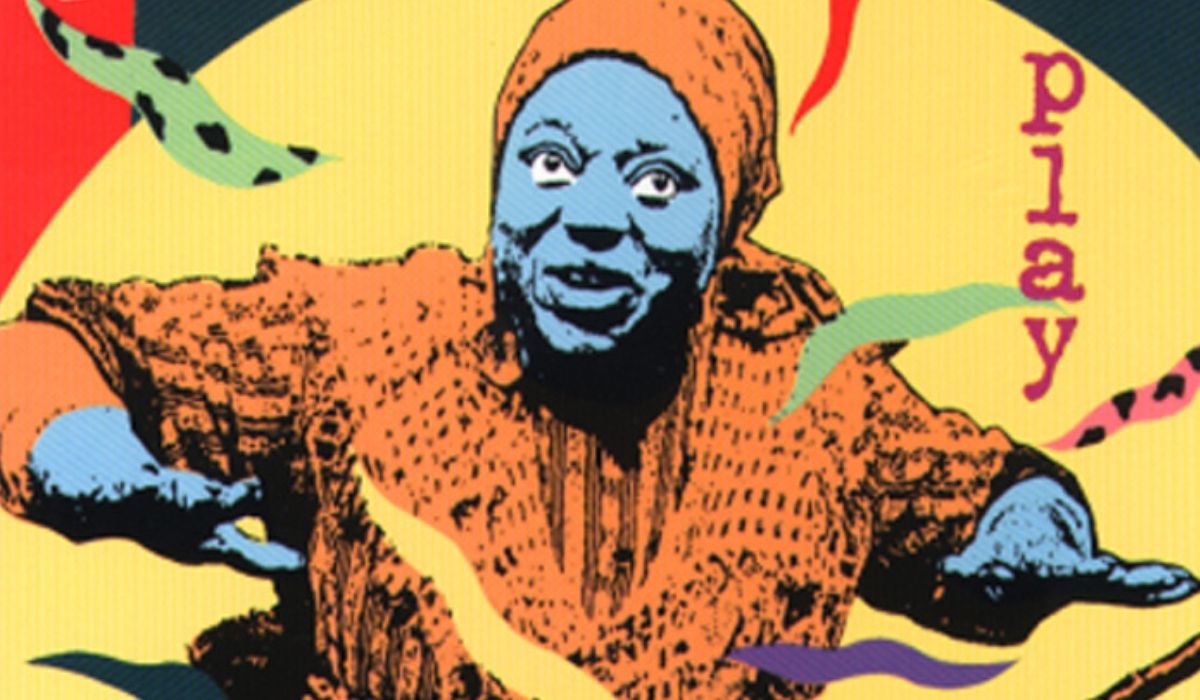 The brilliant satire written by George C. Wolfe and originally produced by the Crossroads Theatre Company in 1986 under the direction of our late co-founder, Lee K. Richardson. 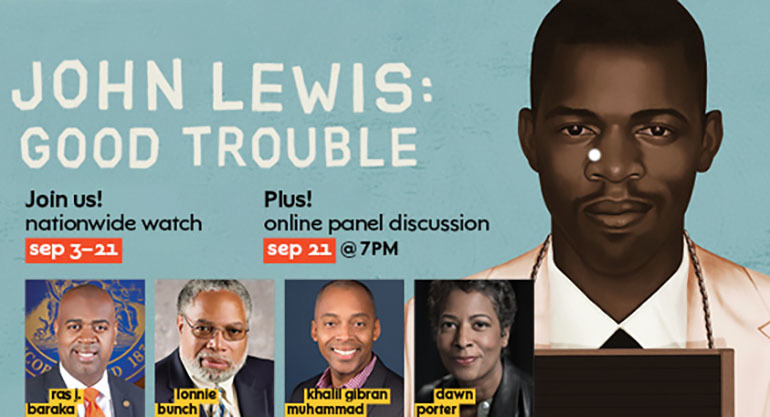 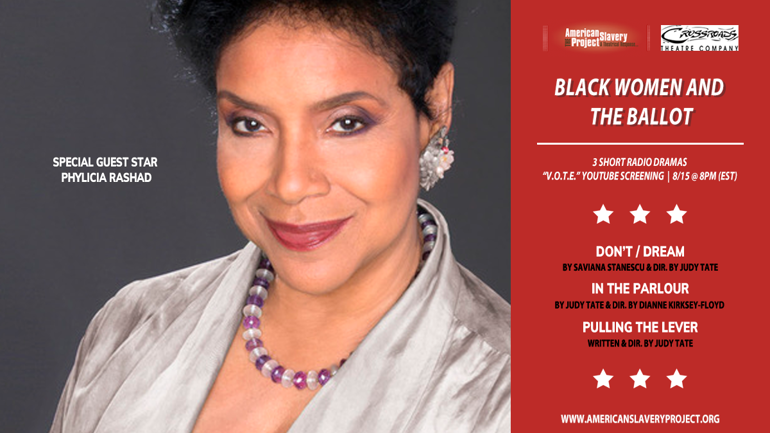 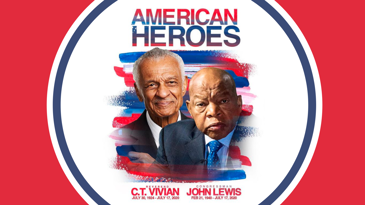 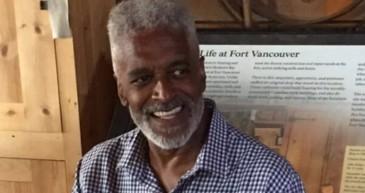 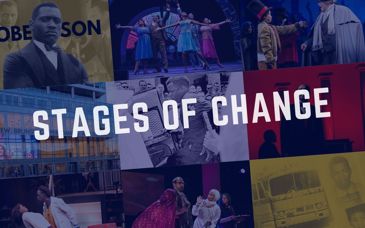 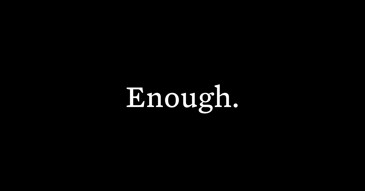 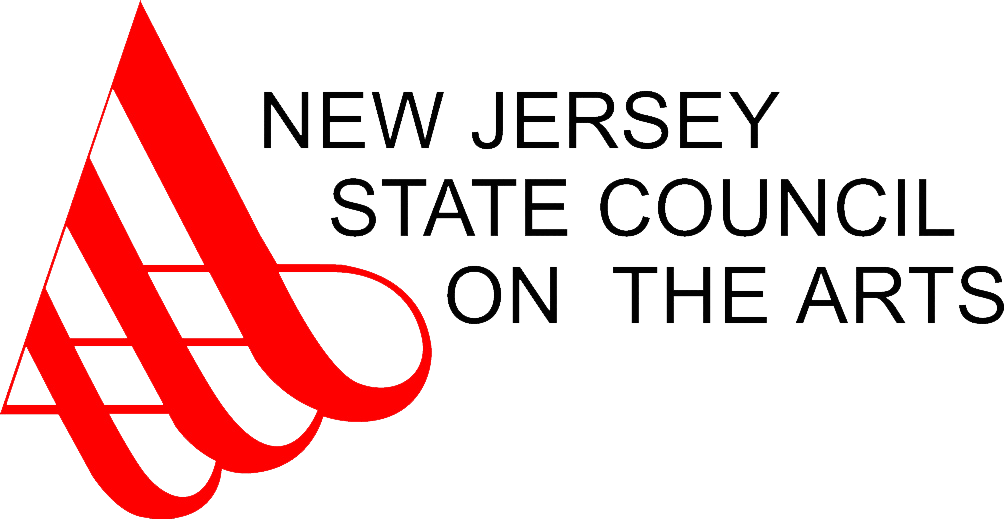